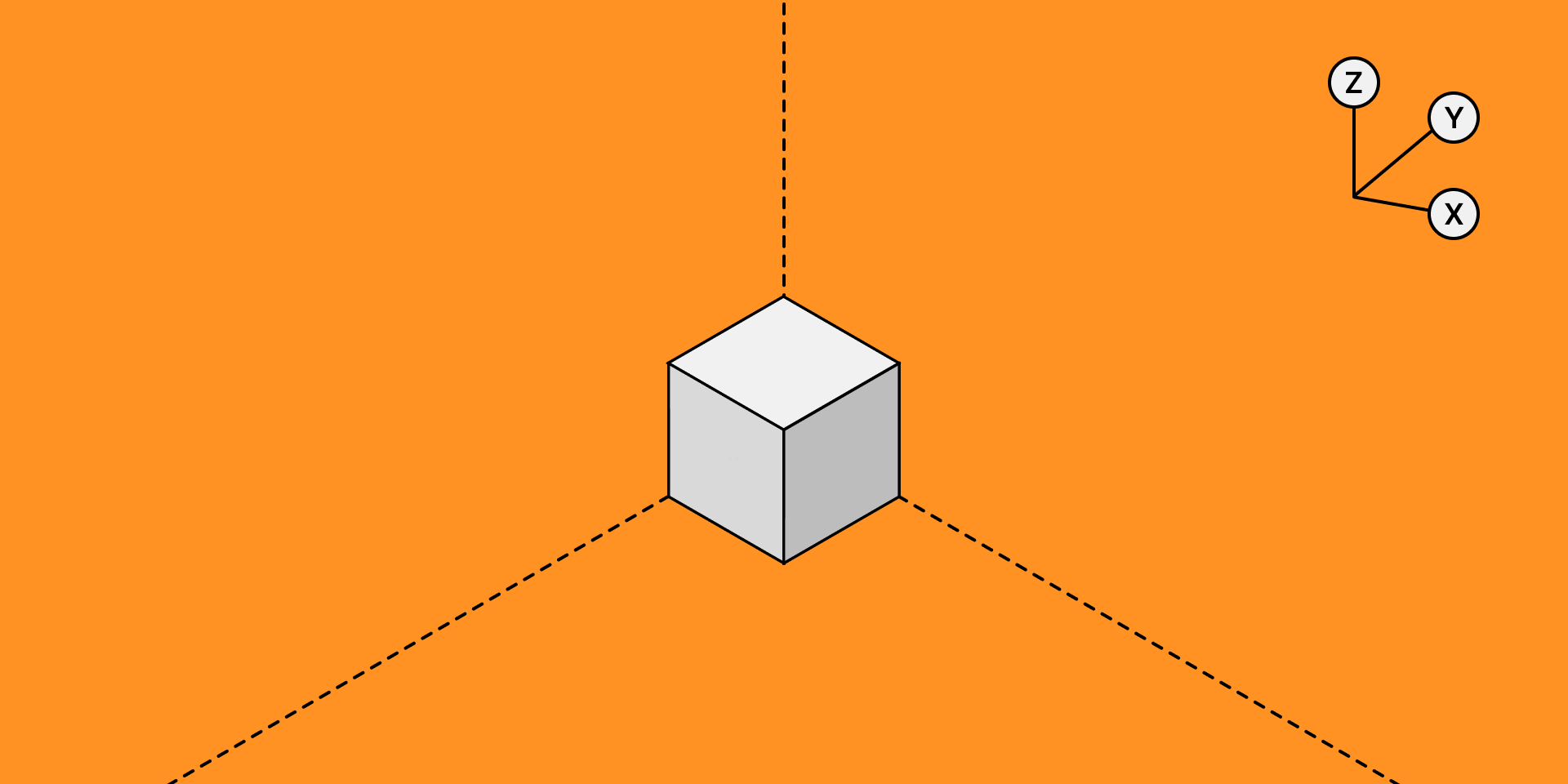 Last week I started learning Blender. I spent 2 hours every day for the past 6 days learning it.

Initially, I got really confused when I first opened the Blender application - tons of shortcuts, buttons, and tabs.

Then I browsed YouTube to find some beginner tutorials and found the updated Donut tutorial by Blender Guru. If you want to learn Blender, start by making a Donut 🍩. Most people start their Blender journey from here.

After spending 3 hours watching Andrew’s tutorials, I made my Donut.

At this point, I had completed 60% of the tutorial. The rest 40% was on animating and rendering this Donut.

After completing the remaining 40%, I started rendering the final Donut with animation. It took me 13 hours to render it. The reason it took 13 hours was due to my laptop specs. My laptop is 4 years old and runs on Linux(elementary OS) without an Nvidia graphics card. So the rendering is done using the CPU.

The animation duration was 10 seconds at 30fps, so 300 frames had to be rendered. Blender can directly render the animation as a video file, but most Blender experts don’t recommend doing this as the video quality is really low. So it is recommended to export all frames in OpenEXR format and later join them using Blender’s Video Editor.

Then I spent 1 hour trying to figure out where I made the mistake. Since the issue was with the background, I knew it had something to do with the Compositing.

After that, I did a test render and fixed some lighting issues and render settings.

Then I rendered the final animation. It took only 10 hours to render this time, and I was amazed by the output 🍩. 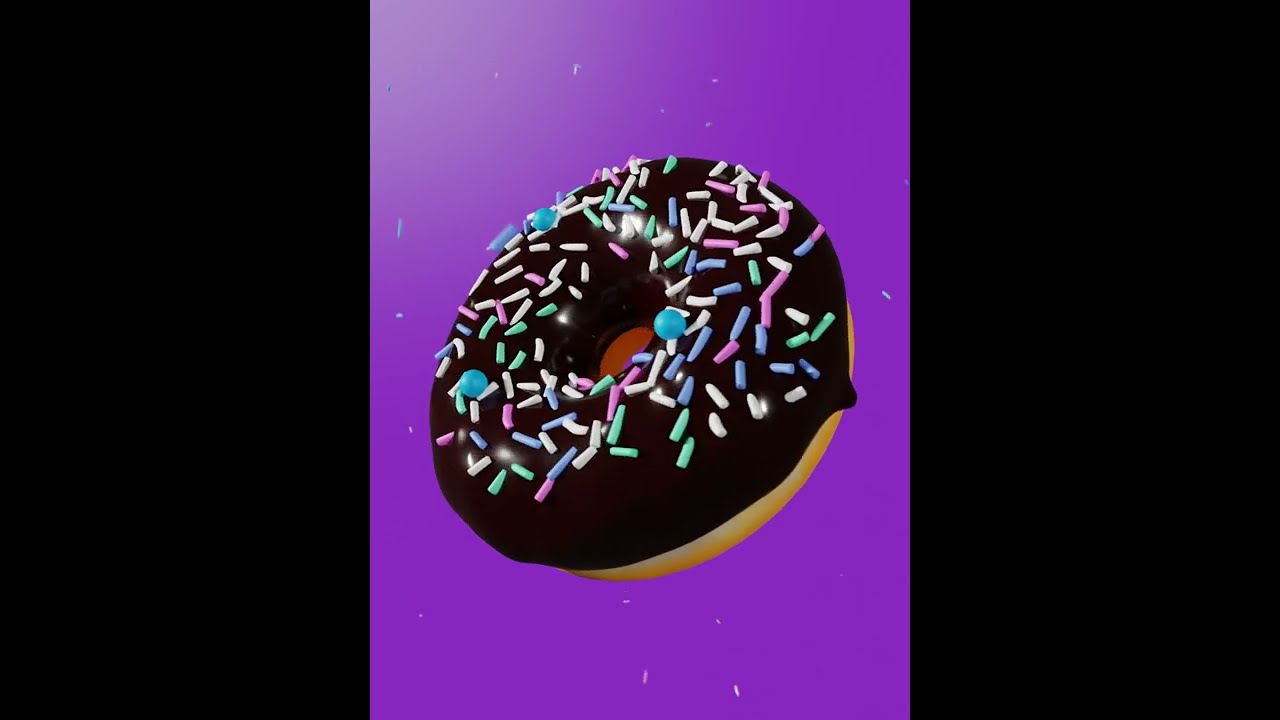 Here is the Blender file of this project, if you want to try it out.

I had so much fun creating it, and I’m so happy after seeing the final output. I never expected it would come out this well.

Later I spent 1 hour making a Santa Hat 🎅, and it was a lot easier compared to the donut. Here is the final render. 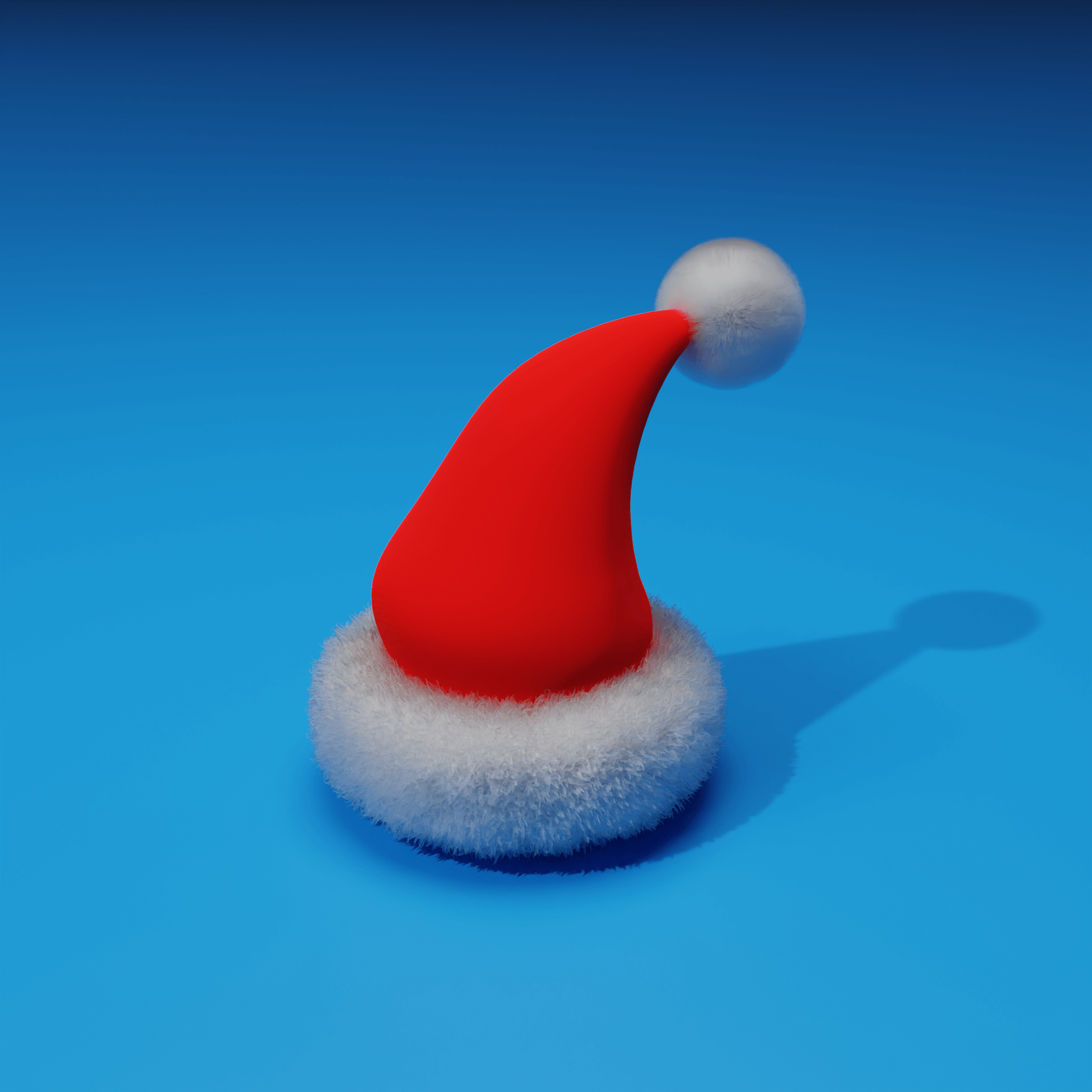