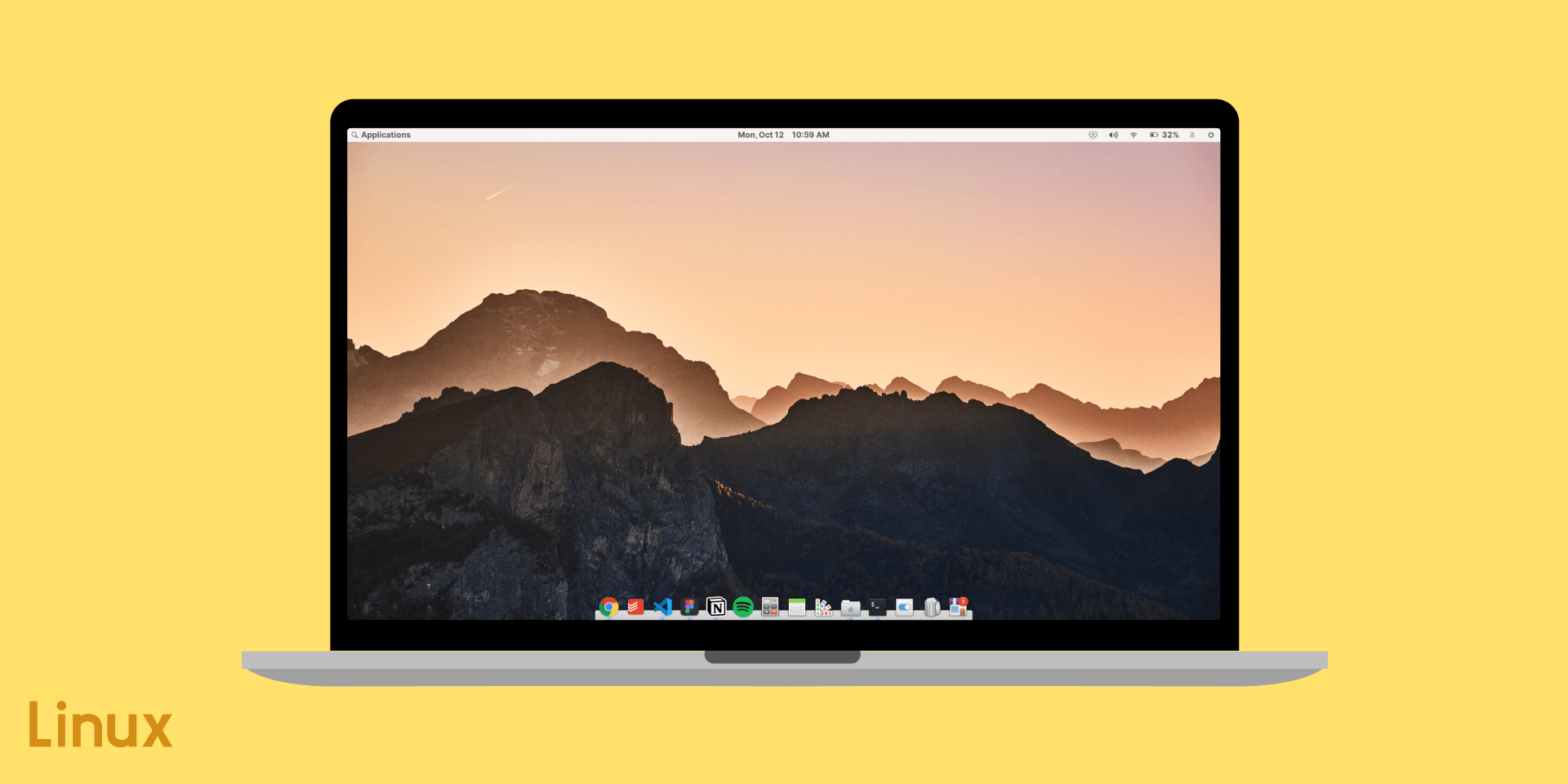 I have been a elementary OS user for the past eight months, and here is my opinion. Elementary OS is a Linux distribution based on Ubuntu LTS. It is fast, open, and privacy-respecting. You can read more about it from their website.

I started using this after seeing Zheano use it as his daily driver. And after using this for about eight months, I will say it has never let me down. As a Graphics designer and video editor, it was tough for me to switch to elementary OS from Windows, and I had to research quite a bit. At first, it was hard for me to find an open-source alternative for the apps I used in Windows. I am happy to say all the apps I used on windows had an open-source alternative, and some even had the Linux version for it.

If you don’t love Linux or not a Linux user before then, I can assure you that you will be a Linux user after using the operating system for a while.

You can download elementary OS from the official site. You can download it for free, but I suggest you pay some amount for their hard work because the experience you will get from this operating system is beyond words. It can convert an old PC to an entirely new experience. You can also find a detailed article on how to install it on various platforms. You can install it alongside your current operating system too.

I know many of you might ask this question, and the answer is simple if you are someone who values privacy, you should check this operating system. They don’t collect any data. You can get excellent performance from your old PC if you use elementary OS. It can do whatever other operating does, and it does those things well.

When installing it, the first thought that came to my mind was what apps I will use when switching from Windows to Linux. I had to do some research for the apps, and I can tell you the open-source community has come to a stage where we have an open-source alternative for even the highly paid apps. And they perform excellently on Linux. And here are some of the apps I use.

You can find many more incredible apps in the elementary app store.

Who should use elementary OS?

If you are a student or new to Linux, then you should try elementary os or if you have a low-end pc and want an os, it performs exceptionally well in such computers.

Elementary OS has made me super productive and helped me to get my works done faster without any distractions. I am currently waiting for the new elementary OS 6, based on Ubuntu’s new LTS release 20.04. They have teased many UI and performance improvements, and I am so excited to see it. If you want to try the preview builds, click here.

I love this operating system. It has never let me down while using it in the past eight months. It has performed exceptionally well. And yes, I have faced minor issues, but all those can be fixed by just asking in the community. The elementary OS has excellent community support where all your problems will get resolved.