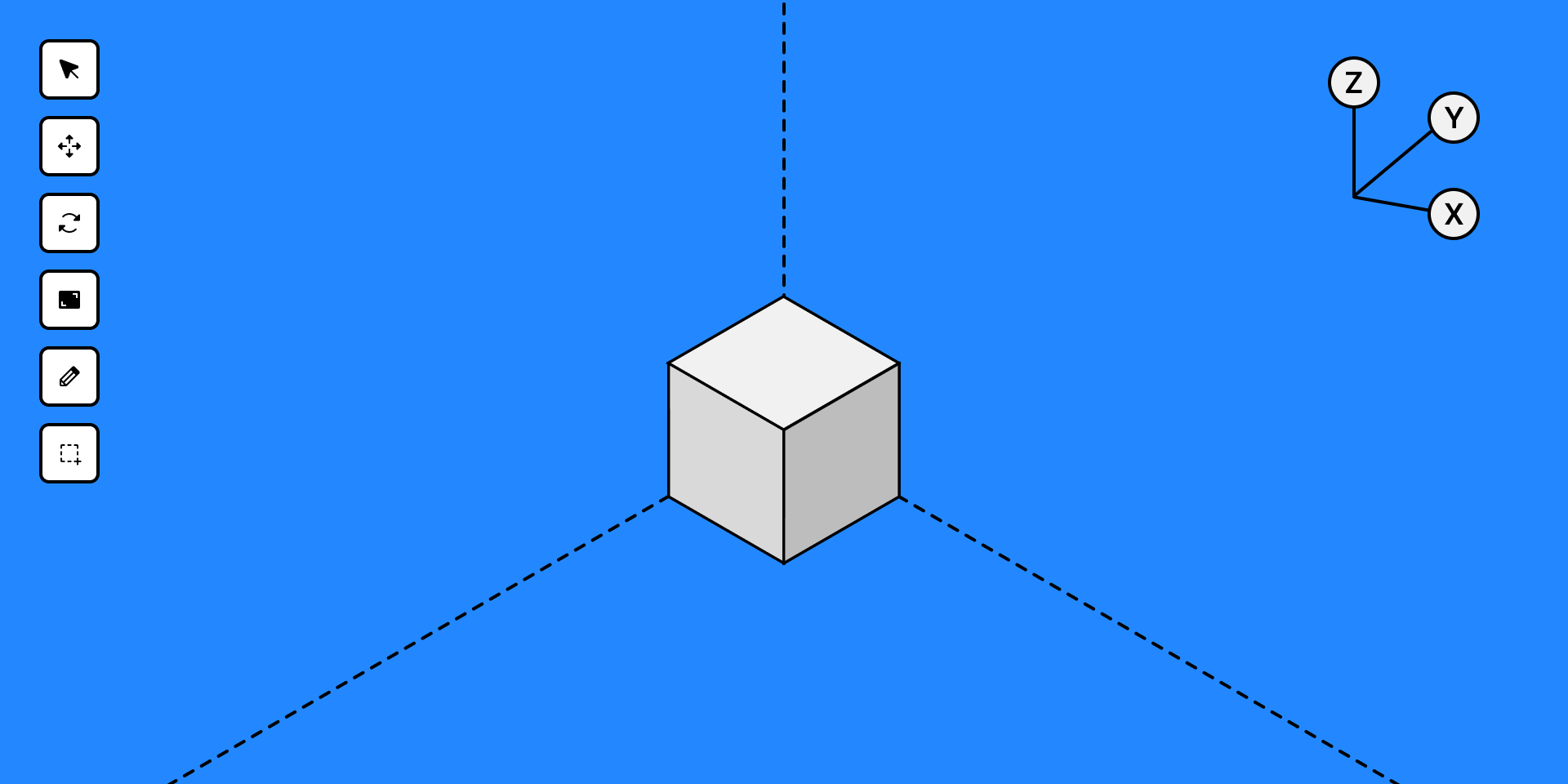 As mentioned in my last post, I spent this week learning Blender. This time my priority was to create small projects. The tutorial I followed was from Polygon Runway. They make some great tutorials for intermediate.

Also, as promised, here is the blender file for my Donut project. It’s available for free, download it, play with it, learn from it & keep it as a reference file if you encounter any issues while creating your Donut.

Some updates on my Santa hat - I played with the BG, camera, & lighting for some time and finally ended up with this. 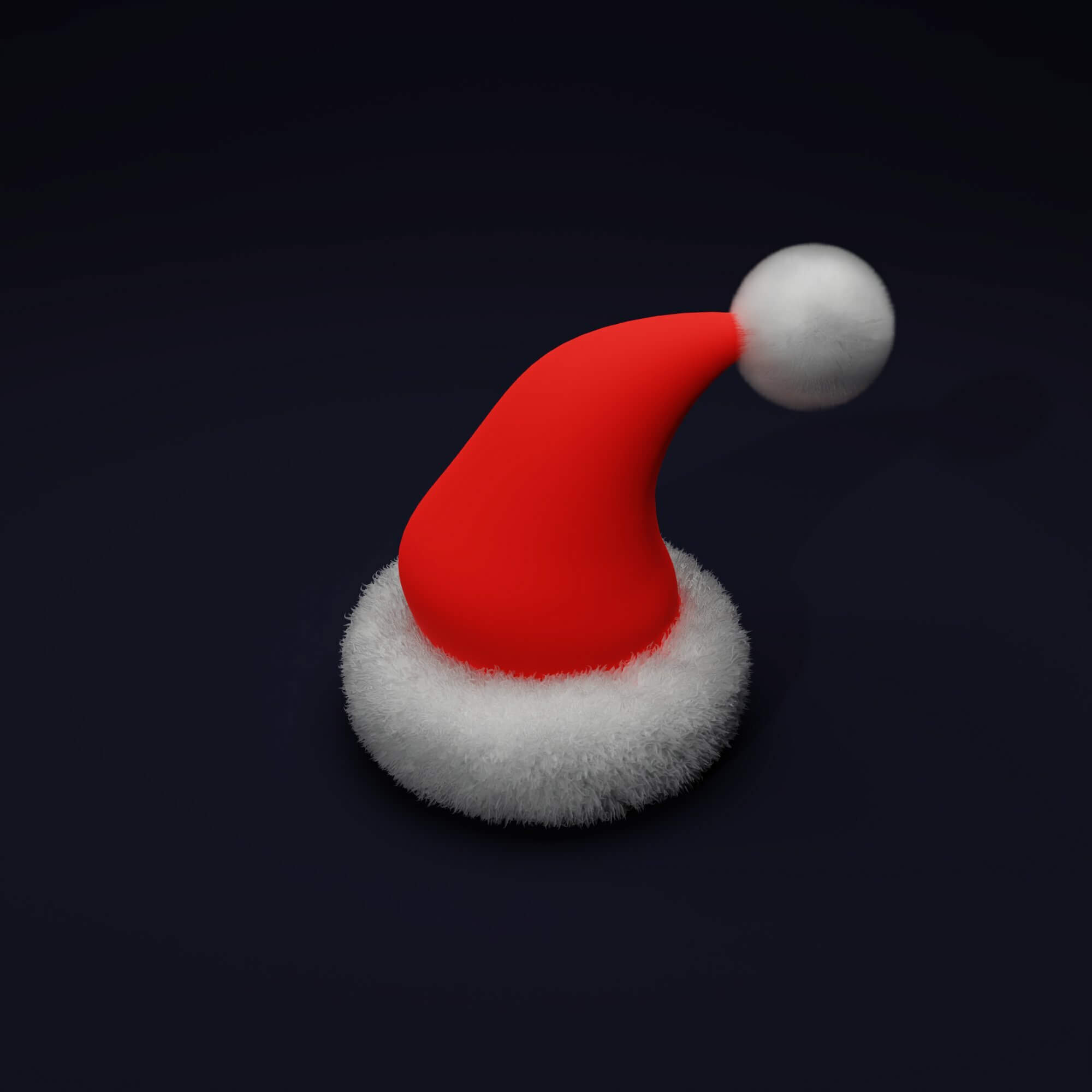 If you want to play with it, I have published the Blender file on my Gumroad. You can get it for free.

My 3rd project was to create a Pokeball. I made a few mistakes while working on this project. The cut in the middle part of the outer sphere was done using the Knife tool. And I messed up while doing it. Later, when I applied modifiers to the shape, I saw some weird artifacts in it. 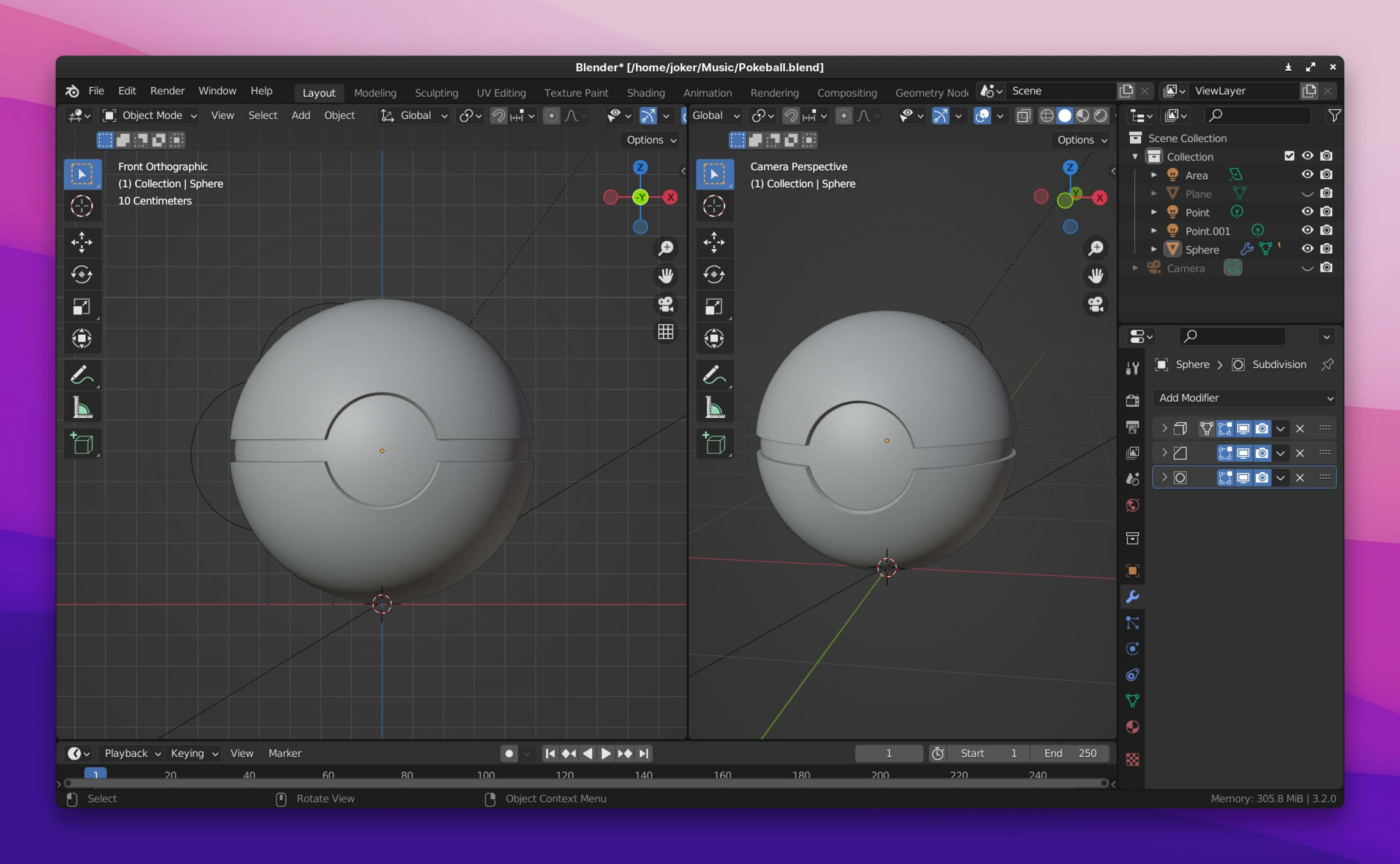 At first, I thought it was only visible in the Solid mode, but later, when I rendered the final model, the artifacts were clearly visible. So I switched to Wireframe mode and found a few extra Edges made during the Knife cut.

I manually removed those Edges from the shape. This fixed the weird artifacts problem. The final render came out really great. 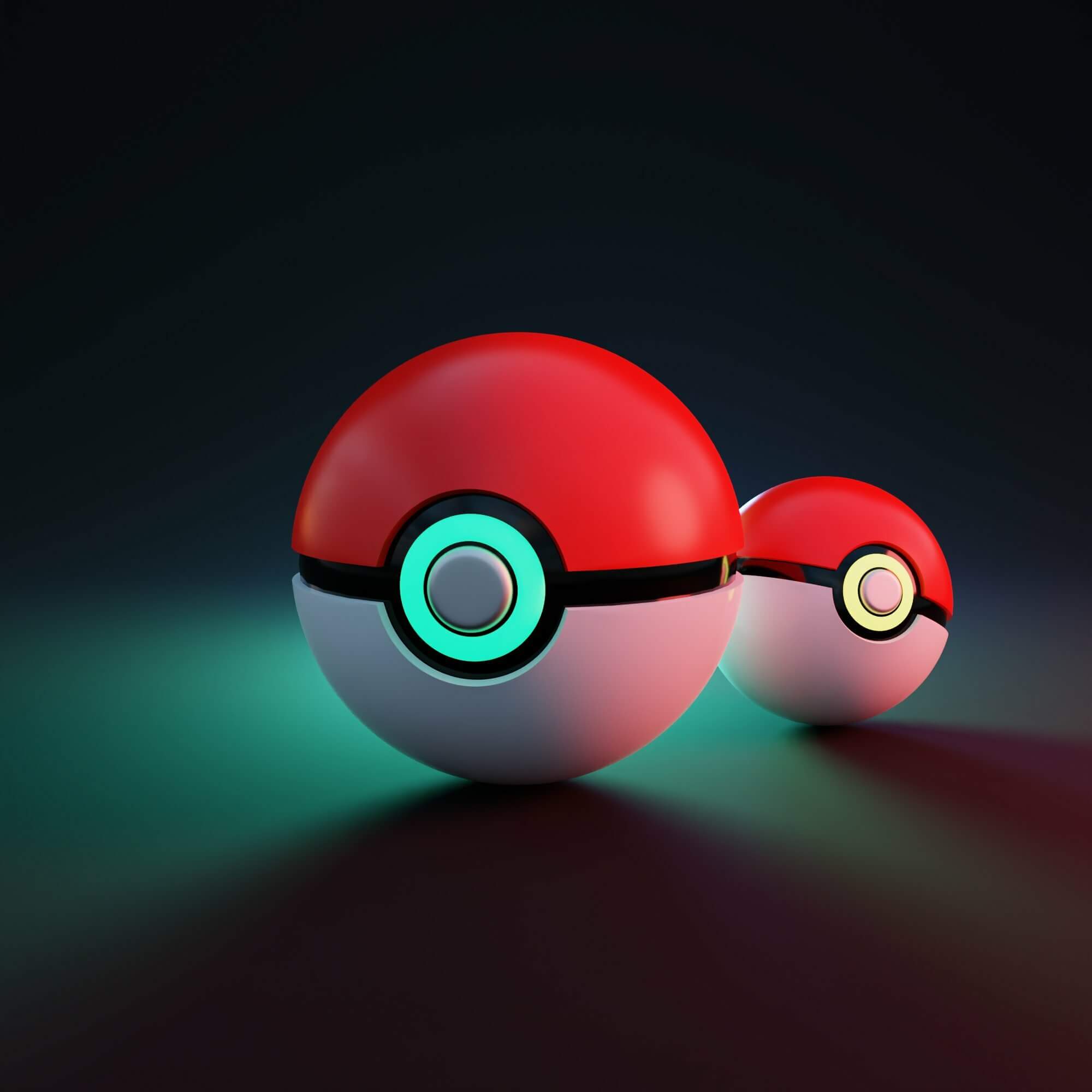 I loved this Pokeball render so much that I made a few light adjustments and rendered it as a wallpaper. Here is how it looks on my PC. 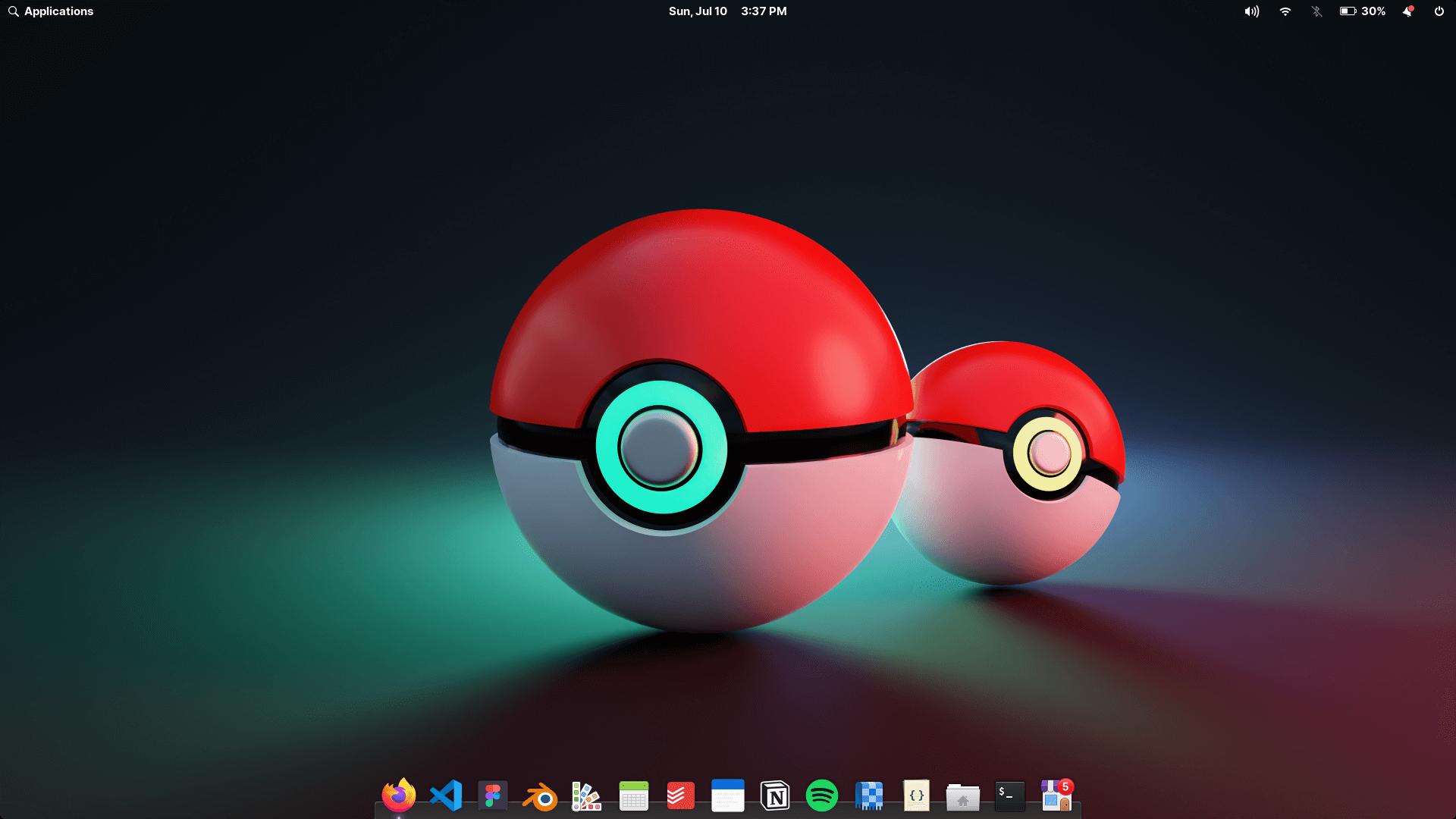 After the Pokeball project, I started my 4th project, to model a plant. I learned some cool new tricks while working on this. Here is how the final render came out. 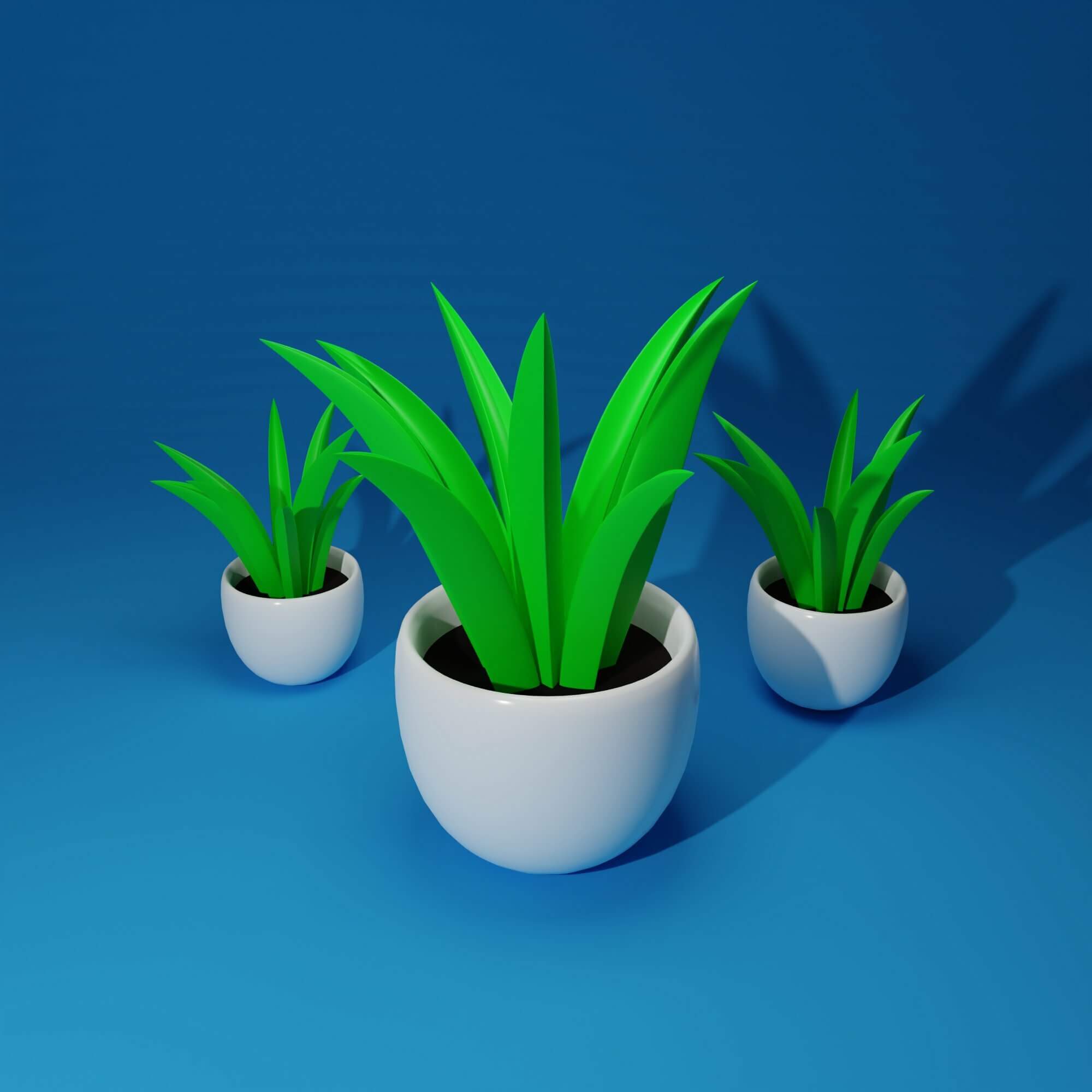 It looks great, but I’m not happy with it. I will be playing with the BG, leaves, and lighting to see if it improves the look.

I will be sharing the Blender files of both projects next week. I hope you enjoyed this blog post.